Axel Auriant tells his story: his love for the theatre and Skam France 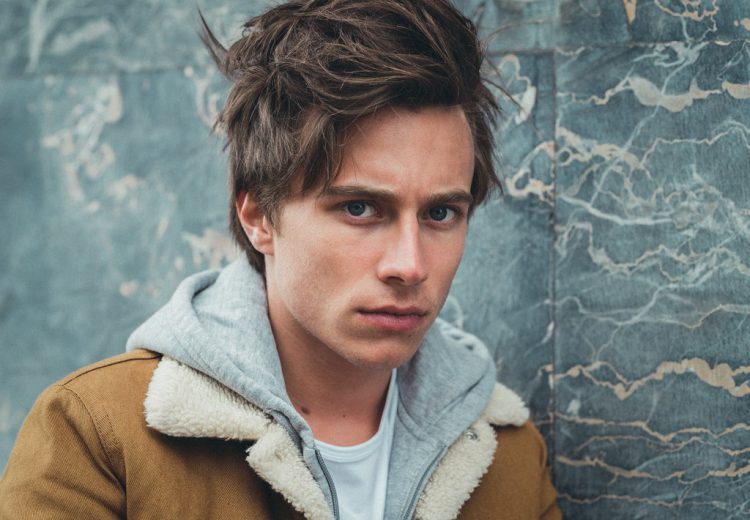 Axel Auriant surely is one of the actors of the moment. Known to the large public thanks to his interpretation of Lucas Lallemant in Skam France, he proved to be an incredible actor with great abilities. His rendition of Lucas made us cry, laugh, and moved us in many ways, so in a little time he reached the peak of his popularity all over the world. But Axel, despite his young age, is not just this and people should know that. I contacted him and I asked if it were possible to have a chat to talk about his career, his beginnings, the theatre, his role in Skam and his dreams for the future. He answered me rapidly and he made himself available, with humility and kindess, allowing me to look into his world a little closer.

“Hello Axel. I’m very happy to welcome you here at YesLife. Since I’ve been following your career for a while and you have fast become one of my favourite actors, it is exciting for me to get to talk to you. Your talent is incredible, but acting is not the only thing you are good at. You can play the drums, piano, guitar, and you can also sing! Recently you have revealed that you wrote a few songs during the lockdown. You are only 22 and never stop being creative. You are like a free spirit, always ready to live new experiences. When did you realize you wanted to become an actor? What did you, as a teenager, felt a few years ago?”

At first, I wanted to be a professional drummer, then I discovered theater in high school during my first heartache. We had the opportunity to play texts in class and it was a real eye opener. Being able to put my emotions on a text and make people laugh allowed me to forget who I was during a scene.

Little by little, my dream of becoming an actor grew. I found my first castings on the internet, and I managed to find an agent.”

“Has your family always been aware of the fact you wanted to become an actor, or was it a surprise for them when you got the very first role? Have they been supportive?”

“Yes, I was very lucky to have a very understanding and caring family.

My parents agreed that I should study theater, provided I have my baccalaureate and that I can manage on my own. It is always important for me to have their opinion, because they remain very objective about my choices.”

“Theatre is an essential part of your life. What you learnt on stage, we see on TV. With “Les 1001 vies des urgences” you were able to be the lead actor and show your multiple talents. You acted in several performances, it may seem that it has become an habit for you. But what does Axel think when he goes on stage all those nights?”

“When I go on stage, I try to be in the present moment and to rediscover the text each evening according to the audience and my emotions of the time. Not to be in action, but in reaction.

However, the theater and the only one on stage imply constant questioning. Even after hundreds of performances, I am still nervous. You never know how a performance is going to be, which is both exciting and scary.

As my experiences progress, I also learn to deal with bad representations and to step back.

I realize how lucky I am to be able to fulfill my childhood dream a little more each night.” 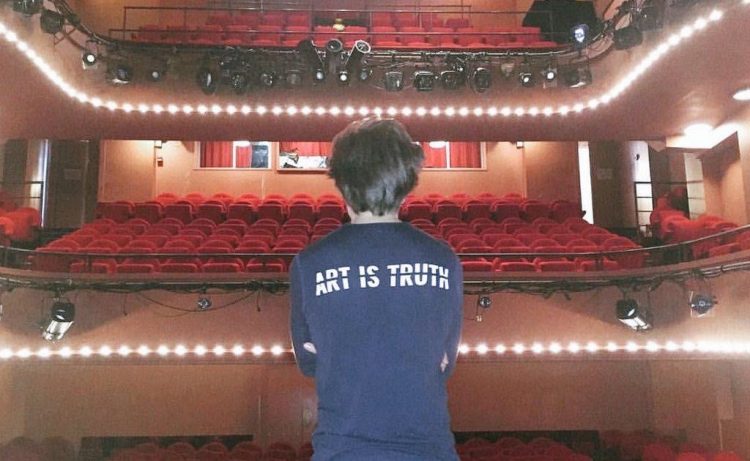 “Few years ago started Skam, that made you famous basically all over the world. Italy, for example, loves you so much that Italian fans wonder if they will ever see you here in Italy for any performance. How did the great opportunity of Skam reach you? You and David Hourregue have the best relationships, you call him “dad” and it is safe to say that, with his diplomacy and your exuberance, you do seem like father and son. Was he important for you during the filming of your season?”

“My agent called me to offer me a casting, but we didn’t know it was for Skam because the production wanted to keep the project secret.

There was a text to pass and an improvisation, so that David could have an idea of ​​our personality and see if it could stick to one of the characters.

A few weeks later, I was called back to test for the role of Lucas in the presence of David.

He then told me more about the project and the role, and I was very happy to be chosen to play Lucas, who echoed me a lot, in his way of doubting and protecting himself.

Regarding David, what always strikes me as much when we work together is the way he leads his team. He manages to speak to everyone with deep benevolence, expressing his point of view while remaining attentive to that of others.

He’s an outstanding conductor, and I think Skam France would be hard pressed to exist without him.

Our relationship is akin to that of a father with his son. We understand each other at a glance and we were connected during the shooting of season 3 in the same way that I was connected with Maxence.

His confidence and kindness allowed us, with Maxence, to surrender as close as possible to our characters, without making us feel judged.” 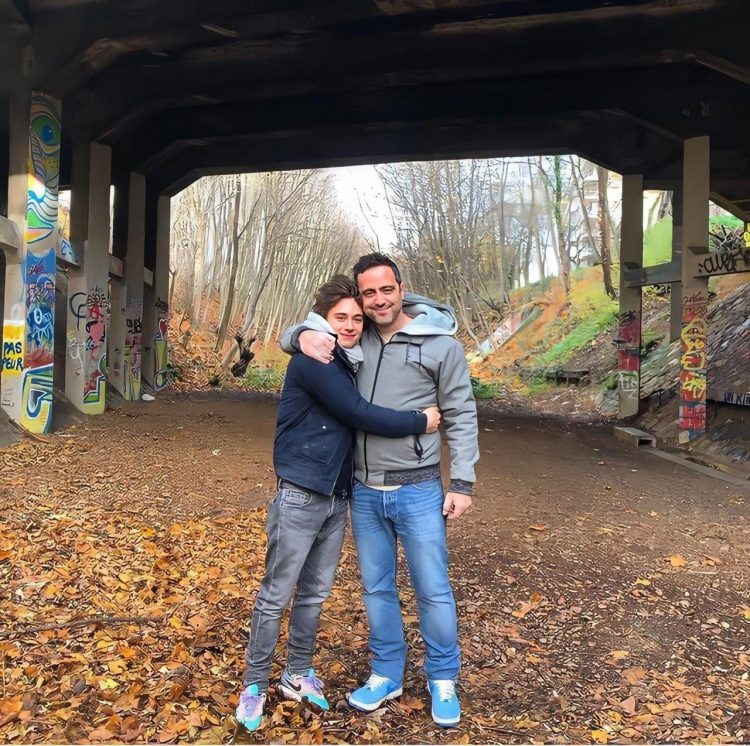 “Your season in Skam has been a ballet of emotions. With Lucas we laughed, cried, suffered and finally we were filled with joy thanks to his happy ending. Even though it was an unoriginal story, you have been able to create new emotions and to convey them to us. What does Lucas mean to you? Did he teach something to Axel, and did Axel teach something to Lucas?”

“Lucas has turned my life upside down and is part of my heart forever.

I became much less stupid thanks to him.

On a fictional scale, I also understood how violent it could be to assume who we are  in this society where we increasingly give voice to people who allow themselves to judge for others.

I also think that this society and the new generation tend to judge a person on his past and his mistakes. By understanding that these are not mistakes but life experiences, we give way to others and kindness.”

“Lucas is 17 and is ironic, funny, sweet, sensitive. He is a bit bold, but he is always there for his friends. What about Axel? How was he at 17?”

“I will say that I was in many similar points, that is what touched me a lot in this character. I made a lot of jokes, to hide what I was feeling deep down.” 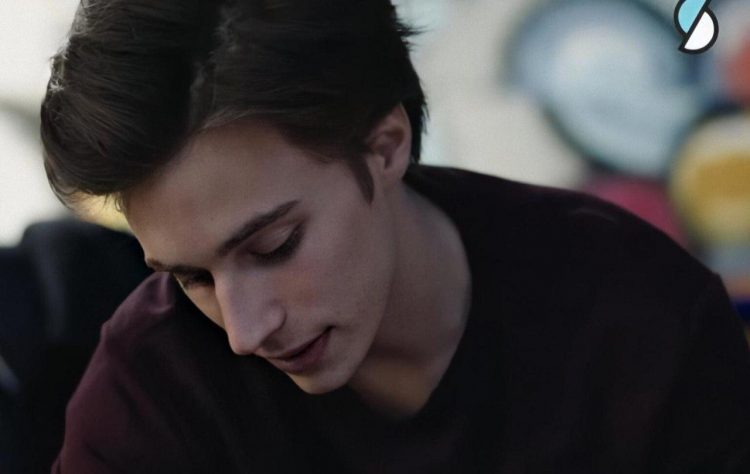 “Skam cast is like a big family. Just to name some, you bonded with the boys from the gang: Paul, Robin, Leo but also Zoe, basically everyone. One of the strongest friendships you made is with Maxence Danet Fauvel, even though he was the least to arrive. Once, while talking about the third season, you describe your bond saying he was “your rock”. How did he manage to become your rock?”

“Before the shooting, we started to meet every day to rehearse the scenes with David and the rest of the cast.

One evening, after a rehearsal at home, we went for a drink, then two, then three, then a lot of others… when we woke up, we were like best friends for years.

It’s quite crazy this meeting of life … we are linked for life now.”

“Axel, we’ve been told by your mates from the set, that you are a perfectionist. David told us that you were the one to come up with the piano scene. Maxence told us that you had a fight during the ham scene (it’s your moment: do you want to tell us your side of the story, in your defense?), but he also told us that this is what makes you a professional from whom there’s a lot to learn. Is this aspect of you what made you interested in directing? Do you see yourself behind the camera, directing the cast, in your future plans?”

I find it unfortunate that you are asking this question on the ham scene. In addition, I think that what is happening on the set. Me too several people could sometimes annoy me in the shooting of certain scenes, but that only concerns me …

Sharing them also biases the viewing of the sequences, knowing the backstage can get the viewer off the sequence.”

“As I was saying in the previous question, at only 22 your career is surely not eventless. As young as you are, you already have lots of experiences in your background. As of today, what are your secret wishes?”

“Continue to make me happy for a long time with this job. Growing up with new roles.”

“To conclude, I want to be sympathetic with your poor fans and ask you to reveal the mystery of the century. Sorry if I seem intrusive, but people need to know. Axel, why do you delete your Instagram pictures two mere seconds after you uploaded them?” 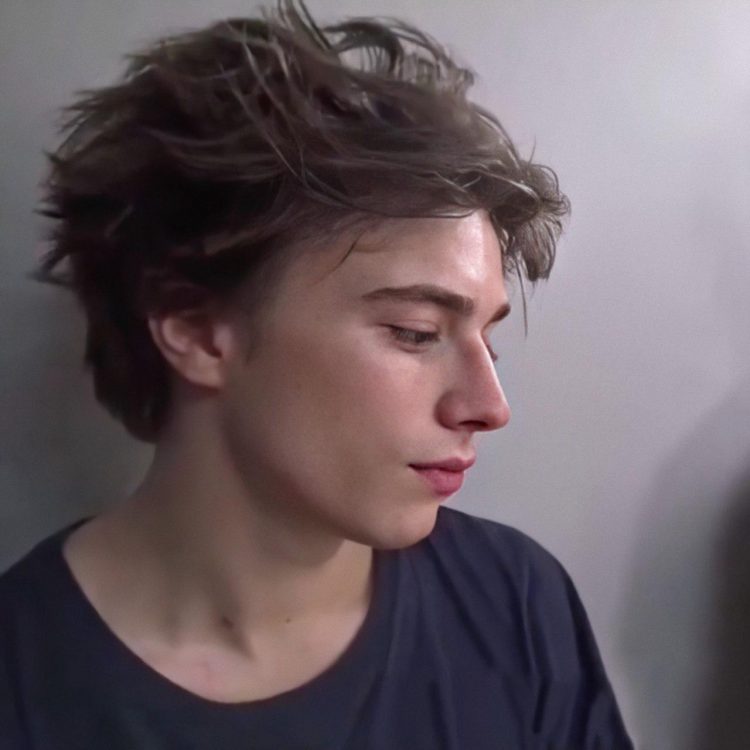 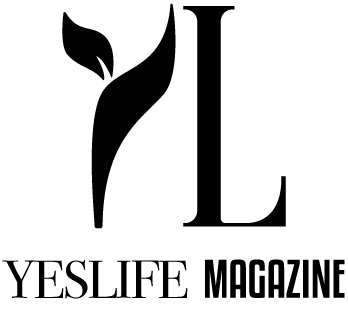